5 Netflix binge’s to indulge in. 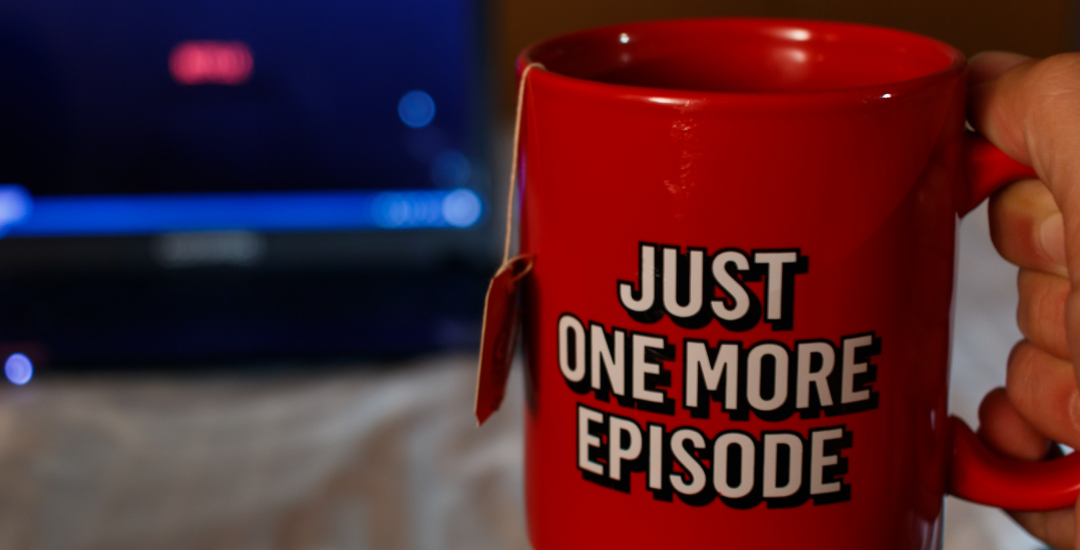 Believe it or not but it’s almost a year since lockdown 1 began and we all fell back in love with that Netflix binge-watch. Remember back then we were all hooked on Tiger King?
Back to the here and now, you’ll no doubt need some inspiration for a new series to binge on so here’s our top 5 recommendations of Netflix boxsets that you may have already seen or thought about but never got around to…

So not a new series but it’s pretty new to Netflix in the UK. Instead of Ricky Gervais’, David Brent you have Steve Carrell’s, Michael Scott, but the American’s have really made the show their own and it’s definitely worth a binge but with 9 seasons to get through you better clear some time in those diaries…

A Netflix period drama that’s a little on the saucy side but with 63 million households streaming the series in its first 28 days it must have something going for it! The series follows the lives of eight siblings as they look for love and happiness in London’s high society during 1813.

See if you can recognise some of the music played by the string quartet you may be a little surprised.

Did you know the series is based on Julia Quinn’s novel The Duke and I: Bridgerton.

With the final series of this BBC hit currently being filmed and David Beckham apparently making an appearance. And the prospect of a feature-length film in the pipeline. What better time to view one of the UK’s best TV series of recent years on Netflix? Gritty but above all flawlessly made you will love the gangster drama and the storylines as you follow the rags to riches story of Thomas Shelby and Co.

Number of Series: 5 | Number of episodes per series: 6 | Running time per episode: 60mins.

Were you a fan of Breaking Bad? Well, remember the dodgy lawyer. This show is all about him, Saul Goodman which turns out not to be his real name. And as we know most spin-offs are well a bit meh! but not this one, it’s just as good as Breaking Bad and it’s all on Netflix.

Number of Series: 5 | Number of episodes per series: 10 | Running time per episode: 45mins.

Just like Peaky Blinders, filming for the next series of this Netflix original is well underway so if you haven’t already or just wanted to go back through it, now’s the time to get through THE binge-watch must of the last few years. Everything about Stranger Things is just perfect.

What are you binging on at the moment? Let us know on our Facebook page.